After a  long and strange offseason Seahawk’s quarterback Russell Wilson met with local media Thursday afternoon and had his say. During the offseason  rampant unsubstantiated reports had the quarterback seeking a trade, demanding more input on personnel issues to name a few of the alleged demands. Depending on which sports outlet you  followed  the list was long, obnoxious, and downright bizarre. Wilson spends thirty minutes  clearing the air.

ON SEEKING A TRADE OUT OF SEATTLE

The  circus hit its apex when its   ESPN’s Adam Schefter tweeted out that Wilson’s agent Mark Rodgers said that while he prefers to stay, he Seattle Wilson would be willing to play for the Cowboys, Saints, Raiders or Bears. When asked  Wilson’s response was loud and clear.

DAMAGED RELATIONSHIP WITH TEAMMATES AND COACHES

“Coach Carroll and I spent a lot of time together, one on one, and you know we’re on the same page,’’ Wilson said. “We’re here to do what we’re meant to do, and that’s to win it all and now I’m excited and Coach Carroll and I’s relationship couldn’t be stronger.’’

MOVING FORWARD AND LOOKING TO WIN IT ALL

The  biggest take away from Wilson’s comments was that at  some point during the offseason both sides looked in the mirror for a moment and assessed the relationship. Wilson stated that in the world of pro sports getting traded especially with a no trade contract is a reality. The Seahawks were not looking to have a  Green Bay Packers and Arron Rodger situation.

There is no doubt   Wilson said some things he should have not said but for the Seahawks what would have been the alternative and consequences. Let Wilson blew off some steam  and speak with him after the fact. If the Seahawks would have intervened, it might have looked like they were silencing  Wilson. Silencing your franchise quarterback is not a good idea. Commenting on  your franchise quarterbacks’ comments is also not a good idea. The best thing to do is keep quiet and handle things behind closed. You  speak you lose as an organization. Just ask the Green Bay Packers.

If the Seahawks advance to the Conference Finals and or the Superbowl this offseason will be water under the bridge forgotten.  Another first round loss will both sides to the mirror once again and take a longer look at the relationship. Wilson’s contract is good until  the end of the

2023  and he has stated that  prefers to finish his career with the Seahawks.

“For me personally, you know, I hope I play my whole career here,’’ he said. “That’s my mission. That’s my goal.’’

The question is will the Seahawks feel the same way after this season? 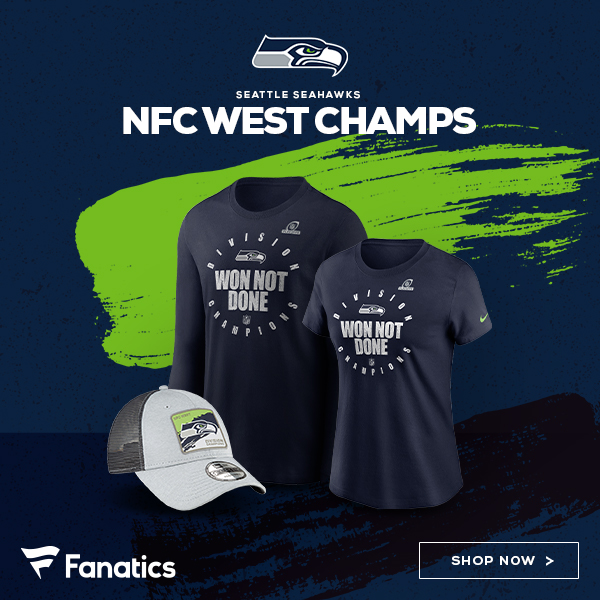 UP NEXT FULL WILSON PRESSER