The Sounders are confident they can knock out LAFC  in another big playoff game.  The Sounders were 3-1 victors last year when the two teams met in the MLW Western Conference  Final.  LAFC was heavily favored to win after having won the Supporters Shield and setting the  League record for most points in a regular-season at 72.

A brace from forward Raul Ruidiz saw the Sounders pull off a shocking road victory on their way to the MLS Title Game. Monday night the two teams will face off in round 16 of the MLS is Back Tournament.  While it’s another place and time last year’s game has not been forgotten by both teams. 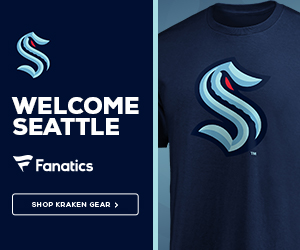